Services include the following: 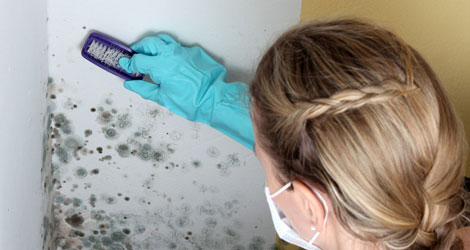 Suspect mould (spelt mold in the United States)… growth in your home can sometimes be detected by the presence of a musty-like odour(s). The odours may begin to appear after a specific water loss, such as roof leaks, plumbing leak or water infiltration due to basement foundation issues. Our common air testing services includes the collection of total fungal particulate, which includes viable and non-viable mould spores. Typically, one air sample is collected per floor in a home. In a commercial environment, one sample is generally collected within the area of concern (water loss area) and additional samples are collected in the surrounding areas which can include areas on additional floors (typically above and below the area of concern.

HLC Consulting can also assist by preparing an abatement scope of work and recommend qualified mould abatement companies. We can even retain and coordinate the work. All testing results are reviewed by a Certified Industrial hygienist (CIH) with several years of consulting experience. 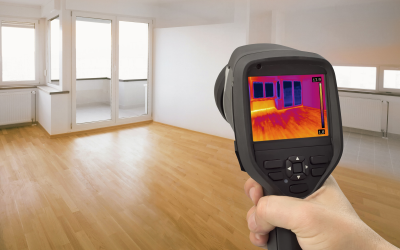 An infrared (IR) camera is used as a tool as part of the mould assessment, for detecting the presence of concealed moisture penetration. The IR camera can detect variations in temperature, due to the presence of moisture, either lack of or water damaged insulation, etc.

Mould in your home or office can be a scary thing…but it doesn’t have to be. Let us show you how. 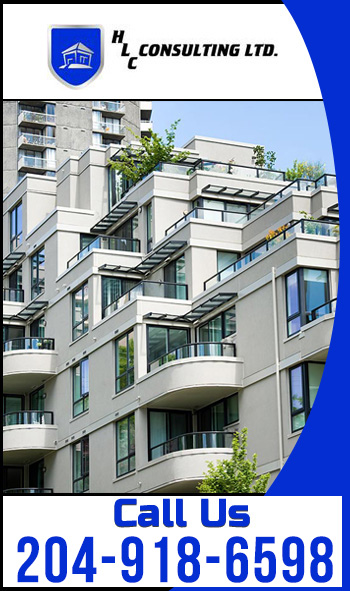